COVID-19: LA County Public Health has ordered the closure of beaches, piers, and bike paths (the Strand) from 7/3 - 7/5. Find 4th of July and COVID-19 information from the City of Hermosa Beach and sign up to receive updates.

The City Council meets regularly on the second and fourth Tuesday of each month in Council Chambers at City Hall, 1315 Valley Drive, at 7:00 P.M. The public is welcome and encouraged to attend! Special meetings and study sessions may also be scheduled and noticed as required by the Brown Act. Meeting agendas, minutes, and videos are available online. Closed captions are also available as of March 18, 2019--scroll down the Archived Videos section of the Agendas, Minutes and Videos page and select the “Captions” link for the desired meeting.

About the City Council… 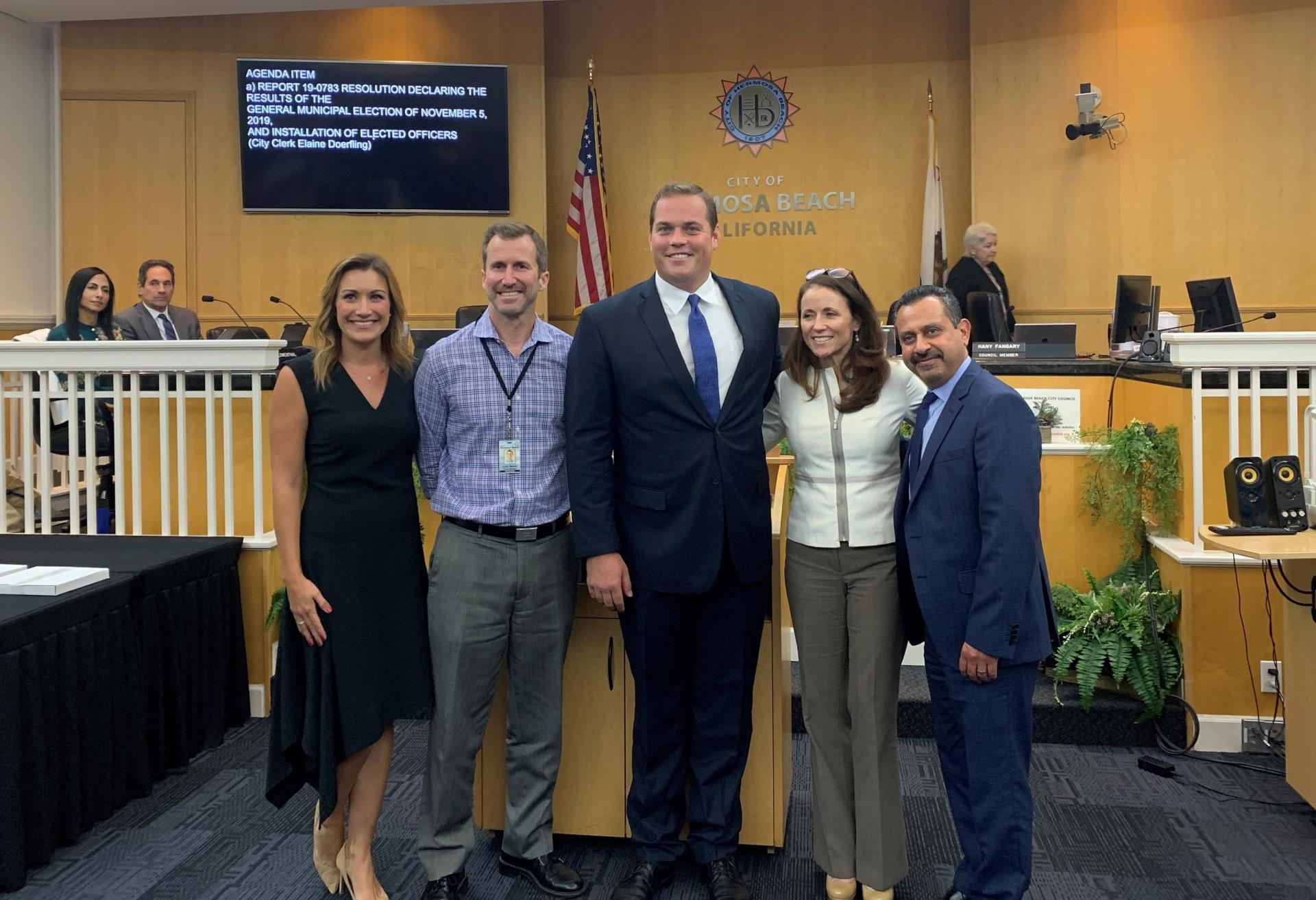 Members of the City Council are elected at large for a four-year term, with the exception of elections in 2017 and 2019 for which five-year terms will be served.  The City will be shifting to an “even-year” election schedule starting in 2022 to align with Los Angeles County elections which should result in higher voter turnout and election cost savings.

Council responsibilities are to establish policy, secure revenues, adopt an annual budget, appoint a City Manager, City Attorney, City Prosecutor, and City Boards and Commissions members, and to rule on such matters prescribed by the laws of the State of California and the City of Hermosa Beach.

Hermosa Beach City Councilmembers serve as representatives on various regional and local associations, boards, commissions, districts, groups and governing bodies as well as Council subcommittees dedicated to a specific area of interest, event or project. A primary delegate and alternate are generally appointed by Council on an annual basis with updates as needed.

The City Councilmembers and the City Treasurer are elected officers identified in Government Code Section 87200 and file statements of economic interests with the City Clerk's office.  Copies of the statements of economic interests filed by these elected officers may be obtained by visiting the offices of the Fair Political Practices Commission (FPPC) or the City Clerk.  The physical address of the FPPC is 428 J Street, Suite 620, Sacramento, California 95814.  The physical address of the City Clerk's office is 1315 Valley Drive, Hermosa Beach, California 90254 - call (310) 318-0204 for details.  The statements of economic interests for some State and local government agency elected officers may be available in electronic format on the FPPC's website at http://www.fppc.ca.gov. 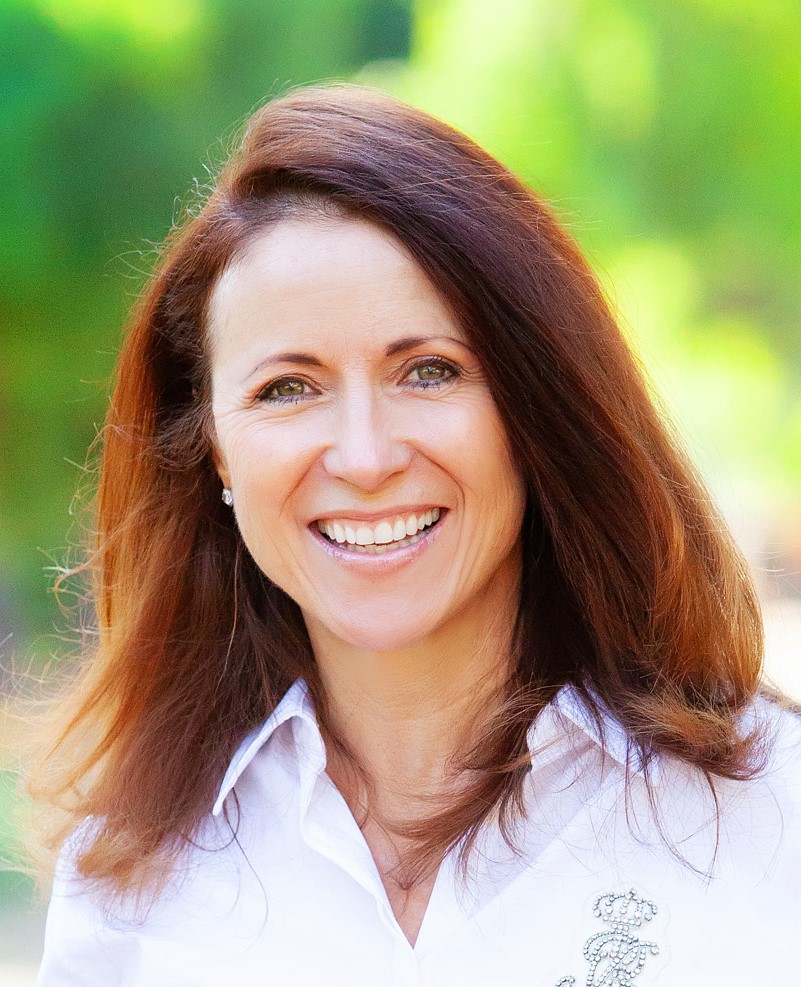 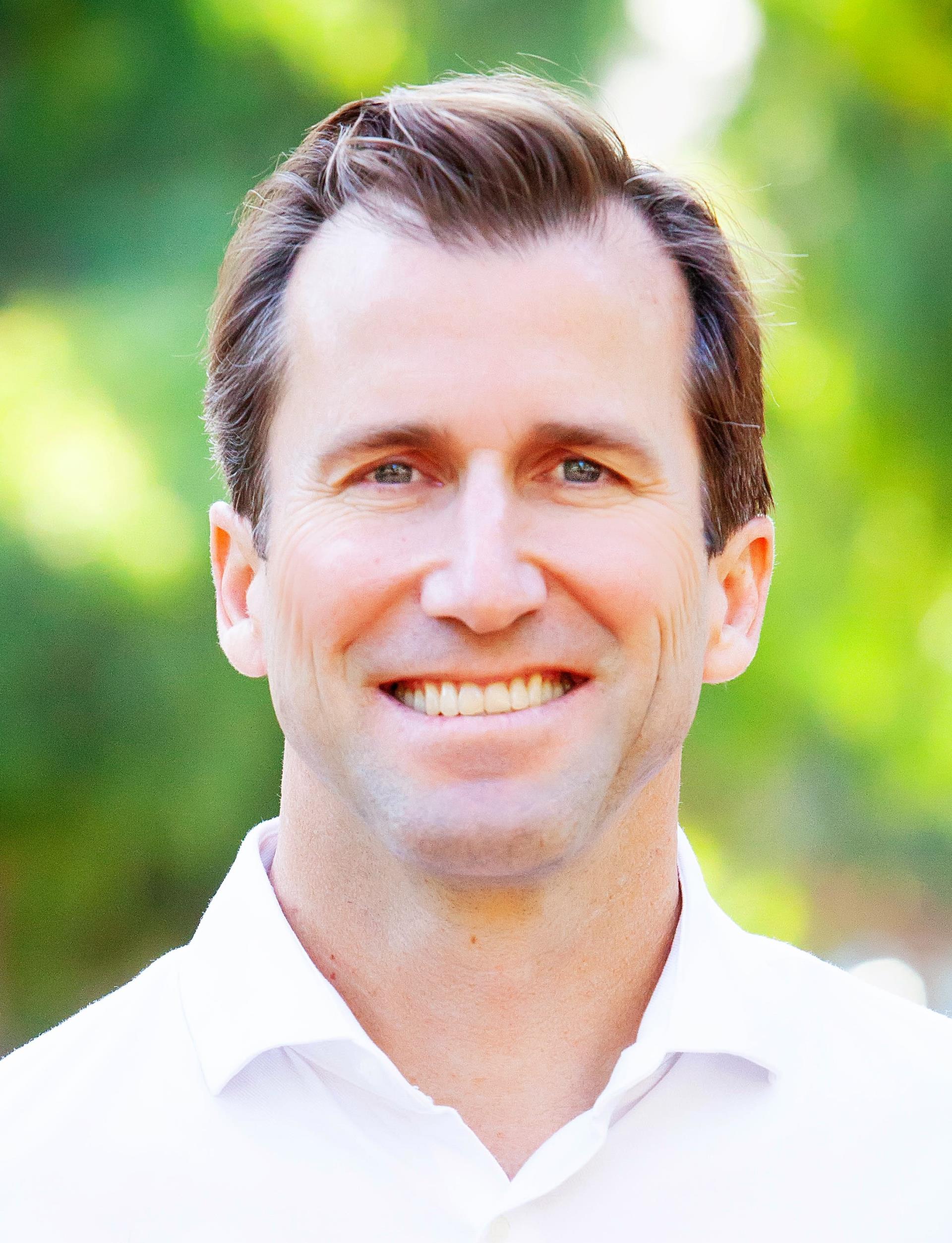 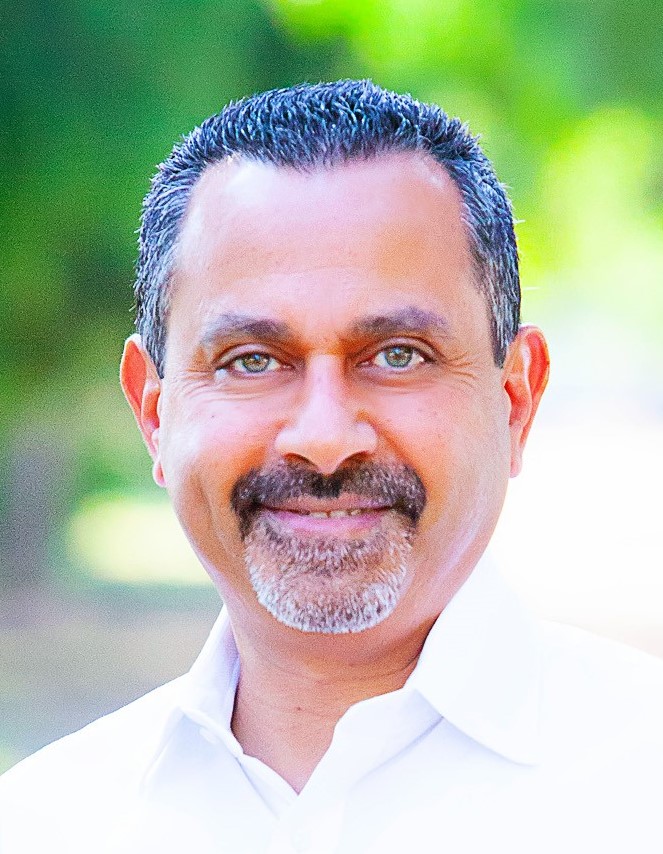 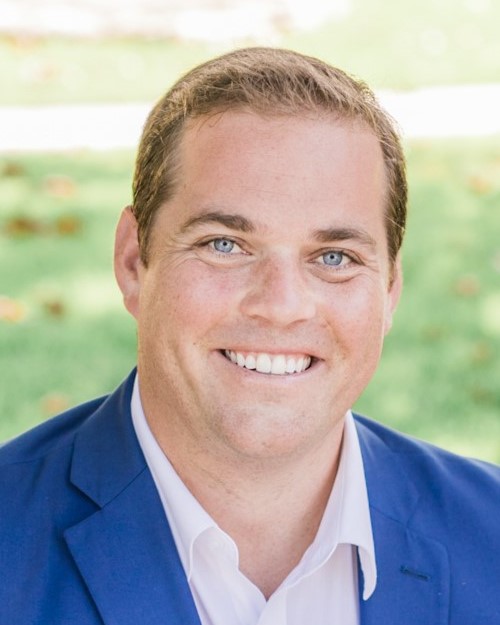 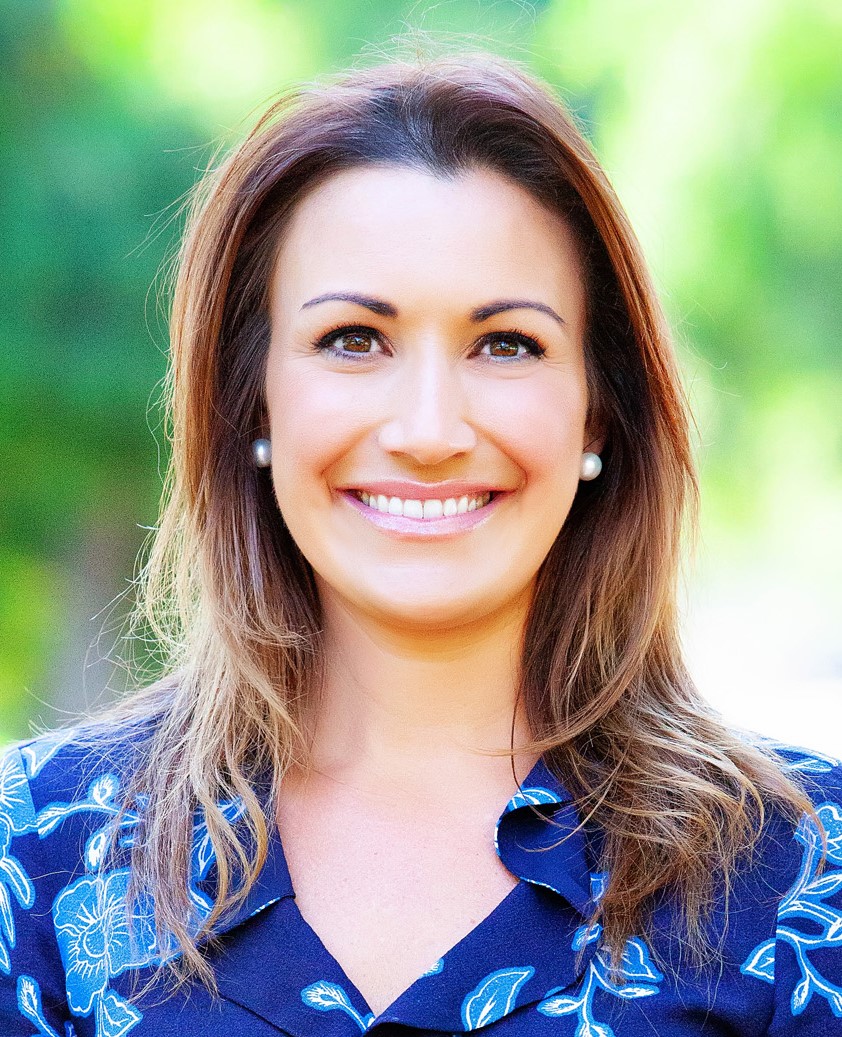